Let us be your lender! Collapse 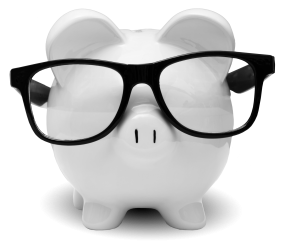 TVFCU is a community financial cooperative committed to providing quality and moderately priced financial services to the people of our community. Our mission is to promote thrift and provide a source of borrowing for provident and productive purposes; thereby helping our members understand and achieve their personal financial goals. We must also ensure that our organization is financially, ethically, and morally strong to endure for all times.

Tonawanda Valley Federal Credit Union is in existence, today, largely because of the many individuals, past and present, volunteer and paid, that have been committed to ensuring that the credit union would achieve and sustain financial prosperity, in order to benefit and serve the citizens of Genesee County and surrounding areas. TVFCU is the result of a collection of credit union mergers that all had roots in the Genesee County region.

Remarkably, one of the founding treasurers of the Genesee County Teachers Federal Credit Union was acutely instrumental in the development of Batavia Federal Credit Union as well. This individual is Richard G. Shirey who is said to have operated the GCTFCU out of his own living room! This was really not an uncommon scenario, however, in the credit union world. Many fledgling credit unions share similar heritages when recalling their early years. From this residential setting, the credit union and the early manager, Beverly Johnson, moved several times. From rented spaces in the BOCES Center on Harvester Avenue to an office in Masse Mall, the credit union finally purchased its own building on West Main Street in 1982. This decision was prompted by the Board of Directors’ desire to offer share draft accounts to its members which necessitated a more secure environment for cash transactions. In addition to changing locations, the credit union, also, underwent a name change and became Education Employees Federal Credit Union in the early 1980’s.

In 1975, Batavia Federal Credit Union was chartered a community credit union. This credit union began as a Council of Churches project in an effort to provide basic financial services to people with minimal financial means. An early benefactor and major supporter of Batavia Federal Credit Union was P. W. Minor & Son, Inc. The company had offered payroll deduction to its employees and was resolute that the credit union should survive to maintain the financial relationships enjoyed by their employees.

By 1986, both credit unions were faced with different challenges. EEFCU had reached its membership potential and BFCU lacked the resources to offer additional services to remain competitive. Combining the two credit unions was a logical solution that would be advantageous for both memberships. In 1987, the two credit unions officially merged, under the leadership of Susan J. Blanchard, CEO. A contest was held among the members to determine a new name. Submitted by Delbert Hegge, the winning entry yielded the name Tonawanda Valley Federal Credit Union.

In an effort to resolve parking problems for its growing membership, TVFCU was forced to relocate one more time and bought the former Jubilee supermarket in 1993. Upon renovation, the credit union moved to its present office in May, 1994. The relocation of our new drive thru, in 2003, on Alva Place, has been a welcome improvement for our membership.

and to establish your PIN today 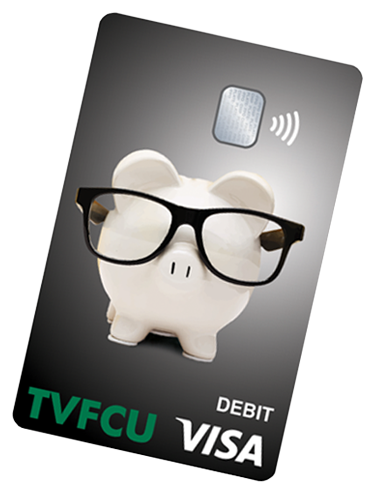 Your MasterCard will shut off on 7/8, you must activate your new TVFCU VISA debit card now and setup your PIN

To learn more about the robust benefits of your